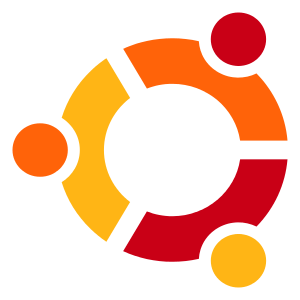 So, first of all. Doing the first attempt on-the-fly to know networking actually works. In this case I will use vconfig to create the vlan interface, ip for adding the address to the new device and route for the gateway.

Once this is done, you should be able to reach the server thru the network. You might want to setup your DNS too, go to resolved configuration and add the following lines (or modify if already there).

Go to /etc/systemd/network and you will have to create 3 files. One for the carrier and two for the VLAN interface.

After doing this make sure to have systemd-networkd and systemd-resolved enabled for next boot (systemctl enable …), perform a reboot and everything should be good to go :).

And well this was my first and not pleasant approach to systemd-networkd and systemd-resolved and so far I hated how they work.

If you know a better way to fulfill this, feel free to leave a comment! 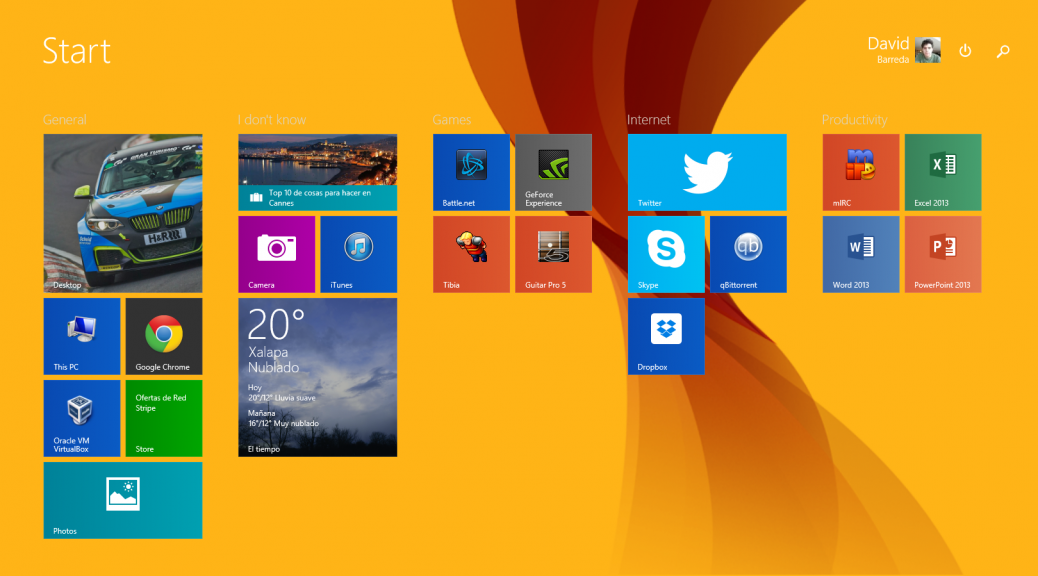 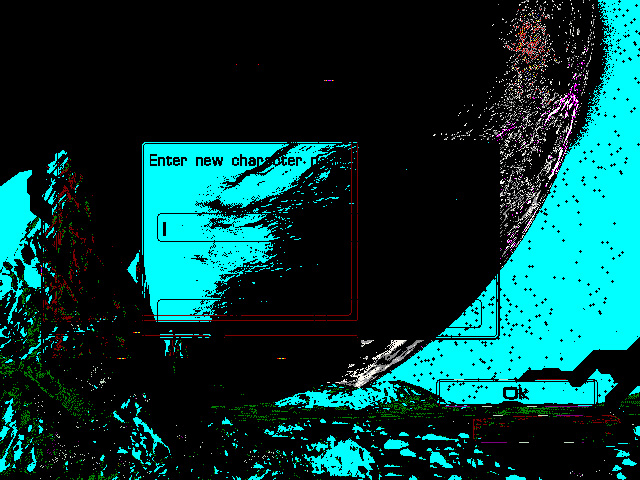 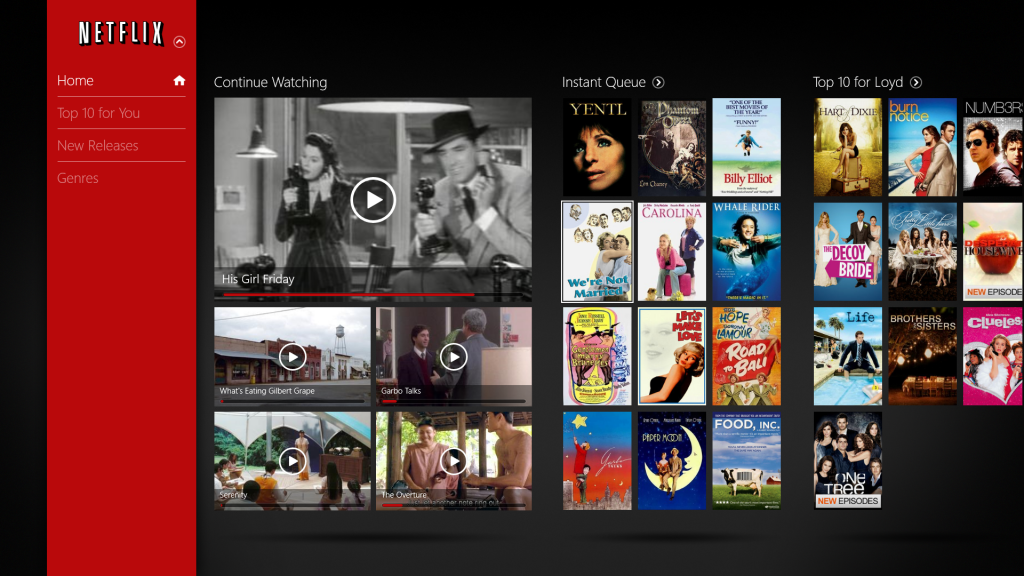 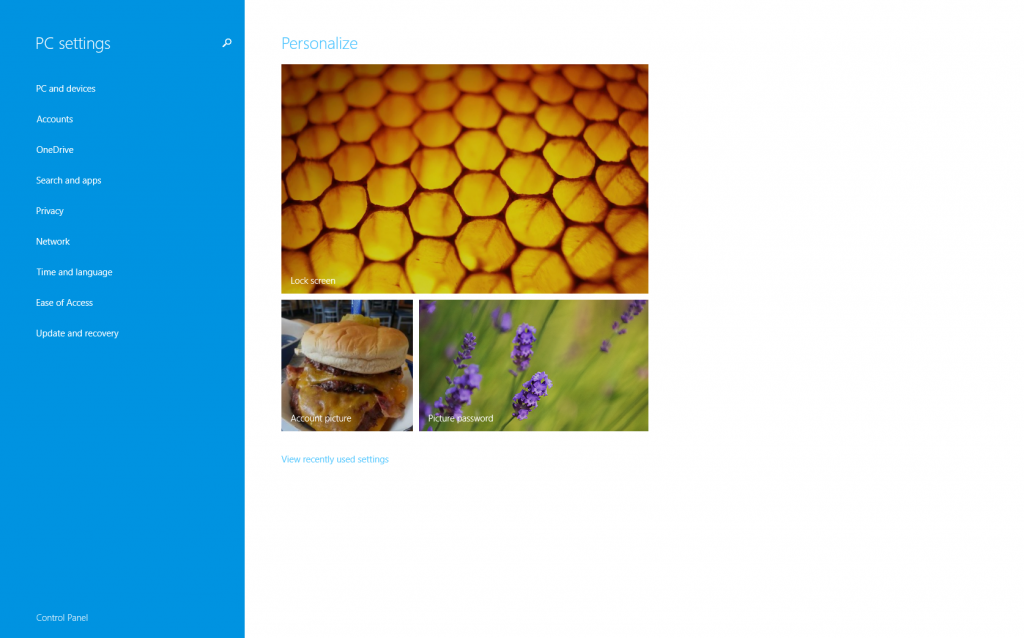